The Cha-Cha Babes of Pelican Bay - Book Tour and GIVEAWAY!!

The Cha-Cha Babes of Pelican Way by Frances Metzman 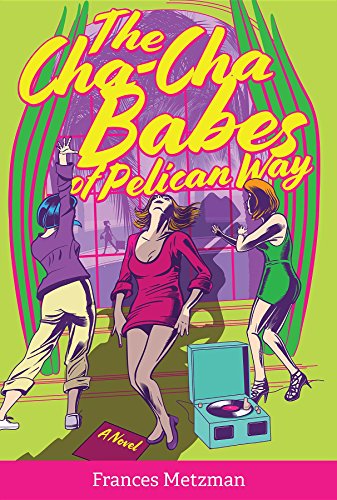 The Cha-Cha Babes of Pelican Way

Would you move a dead body for the sake of your best friend? Ask cha-cha babe Celia Ewing, a sixty-five-year-old widow who has just settled into Boca Pelicano Palms, the Florida retirement community of her dreams. When Celia’s best friend Marcy calls her and their friend Deb for help in the middle of the night, they find a naked Marcy trapped under the body of her beau, the community’s board president, Melvin. And he’s dead. The three friends secretly move Melvin back to his apartment setting off a chain of events that will threaten to tear their community apart and send them to jail. Melvin is one of a number of residents who are dying under suspicious circumstances; and soon Celia becomes an amateur sleuth in an attempt to identify what she suspects is a serial murderer.
Filled with humorous, witty observations about retirement communities, the realities of getting older, and the promise of new love, the Cha-Cha Babes of Pelican Way celebrates the deep bonds of female friendships, the desire for companionship at any age, and shows us that it’s never too late to learn how to cha-cha through life. 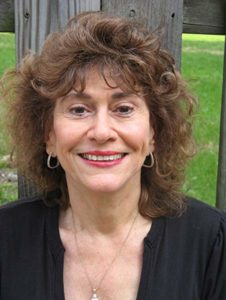 Frances Metzman, a graduate of Moore College of Art and a Masters degree from the University of Pennsylvania, co-authored a novel, Ugly Cookies, by Pella Press. Her short story collection, The Hungry Heart: Stories, was published by Wilderness House Press, February 1, 2012. In 2009 she won a nomination for a Dzanc Books award, “Best of the Web.” In addition to publishing numerous (25) short stories in various literary journals, she has a novel published by Wild River Books, 2018, The Cha-Cha Babes of Pelican Way

. Her teaching credits include Adjunct professor at Rosemont College to graduate school, Temple University at OLLI (creative writing and memoir). Other writing workshops, memoir/creative writing, have been given at universities and colleges such as Bryn Mawr, Penn State, Delaware, University of Pennsylvania, Widener, etc. As fiction editor for a literary journal, Schuylkill Valley Journal, she selects and edits the submissions. Many articles, essays, and stories she writes deal with aspects of society that influences relationships for all ages, including the mature set (sometimes tongue in cheek). Many articles are dedicated to improving attitudes toward the mature folks and address myths about “age appropriate” thinking.
Author Links
Twitter - https://twitter.com/FranWrites
Facebook - https://www.facebook.com/FranMetzmanWrittenWork/
GoodReads - https://www.goodreads.com/author/show/5871334.Frances_Metzman FrancesMetzman.com
Purchase Links - Amazon - B&N - Kobo a Rafflecopter


Have you signed up to be a Tour Host? Click Here Find Details and Sign Up Today!

Posted by CraftyGirl at 6:00 AM No comments:

The Plunge by Nancy G. West 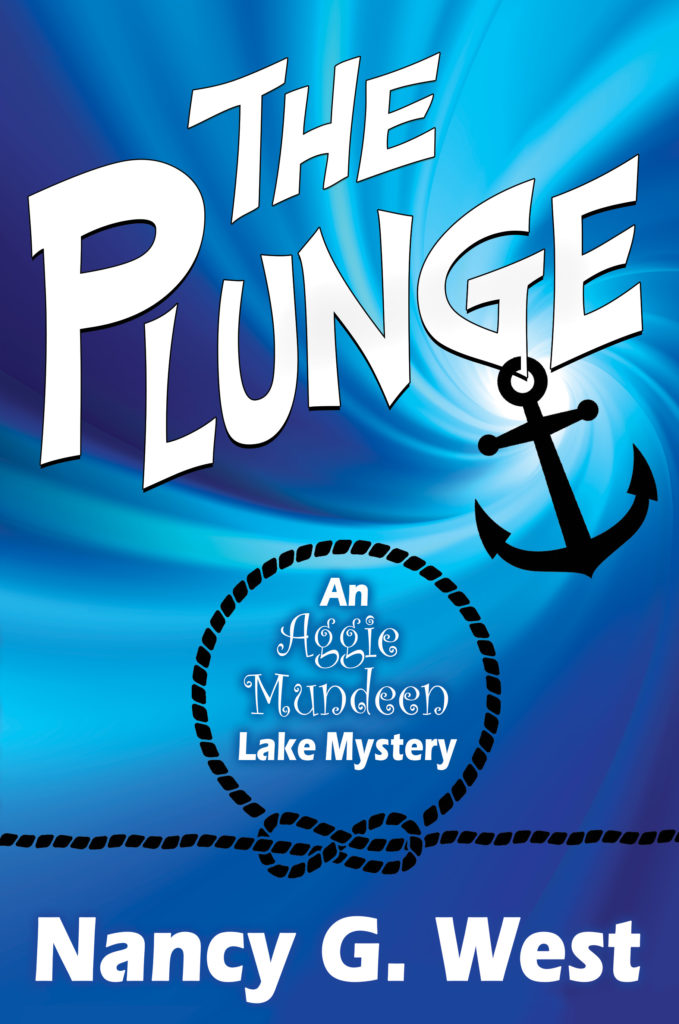 When Aggie Mundeen accompanies San Antonio Detective Sam Vanderhoven on a weekend getaway to Lake Placid, she thinks it’s going to be fun in the sun. What could be better than caretaking a friend’s cottage on the Guadalupe River in Central Texas? Never mind that Sam intends to discretely investigate the theft of that friend’s boat... Unfortunately, the weather has plans of its own. Buckets of rain and gusting winds roil the lake, turning the peaceful Guadalupe into an angry, raging river. As darkness descends, lightning reveals two people arguing on a dock across the river. When lightning flashes again, they are gone. Did Aggie and Sam witness an accident? A drowning? A murder? The Plunge sweeps readers along with the threat of looming disaster, helpless before an untamable force, where sleuthing takes a back seat to survival... 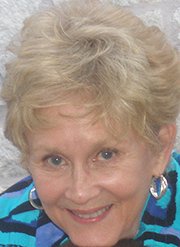 Nancy G. West is the author of award-winning suspense and the Aggie Mundeen Mystery Series. Each book in the series has either won or been nominated for an award. The Plunge, Lake Mystery #1, takes Aggie in a new direction.
Chat with Aggie and Nancy on their blog: www.stayyoungwithaggie.wordress.com
Author’s Webpage: http://www.nancygwest.com/
GoodReads: https://www.goodreads.com/author/show/6442929.Nancy_G_West
Purchase Link - Amazon a Rafflecopter giveaway

Have you signed up to be a Tour Host? Click Here Find Details and Sign Up Today!