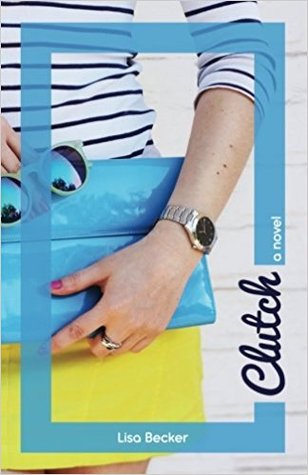 
** Now with five new bonus chapters **
Clutch is the laugh-out-loud, chick lit romance chronicling the dating misadventures of Caroline Johnson, a single purse designer who compares her unsuccessful romantic relationships to styles of handbags – the “Hobo” starving artist, the “Diaper Bag” single dad, the “Briefcase” intense businessman, etc. With her best friend, bar owner Mike by her side, the overly-accommodating Caroline drinks a lot of Chardonnay, puts her heart on the line, endures her share of unworthy suitors and finds the courage to discover the “Clutch” or someone she wants to hold onto. 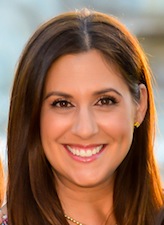 Author Bio:
Lisa Becker is a romance writer whose previous novels include Click: An Online Love Story, Double Click and Right Click. The books, about a young woman's search for love online in Los Angeles, have been called, “a fast read that will keep you entertained,” “a fun, quick read for fans of Sex and the City,” and “hard to put down.” The first in the series was optioned for a major motion picture.
Her latest novel, Links, is a second chance romance that explores what happens when two high school classmates have a chance encounter after 15 years. #1 New York Times bestselling author Rachel Van Dyken called Links, "Witty, heartfelt and emotionally satisfying. Everything I want in a second chance romance! Once I picked it up I couldn't put it down!"
Lisa’s writings about online dating have been featured in Cupid’s Pulse, GalTime.com, Single Edition, The Perfect Soulmate, Chick Lit Central and numerous other book blogs and websites.
As Lisa's grandmother used to say, "For every chair, there's a rush." Lisa is now happily married to a man she met online and lives in Manhattan Beach with him and their two daughters. So, if it happened for her, there’s hope for anyone!

Posted by CraftyGirl at 8:00 AM